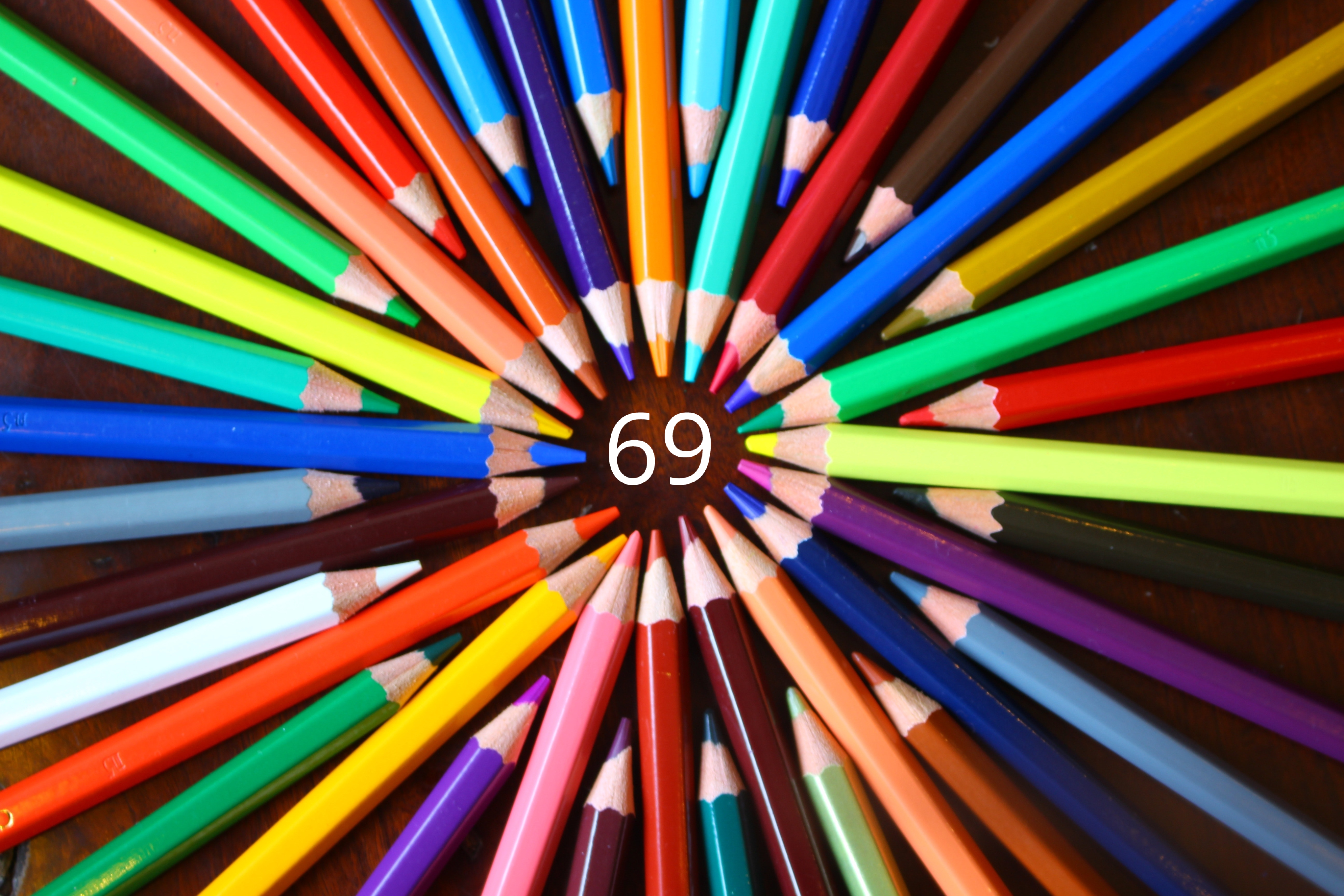 Staying productive can be hard.

You try to focus on your work but end up burning yourself out, so you give yourself more free time then never get any work done and spend most of the day watching TV.

The key to being productive is finding that magical balance between procrastination and burnout — the Goldilocks Zone of productivity.

Of course, that’s easier said than done. However, I’ve found something that can make it a whole lot easier for you: 69.

So what is 69? Well, rest assured, it’s not what you’re thinking.

69 is a productivity system that allows you to balance work and breaks to optimize efficiency. You spend 52 minutes working and 17 minutes on break; for a total of 69 minutes per cycle.

Why this ratio? A study conducted by The Muse showed that people who took a 17-minute break after every 52 minutes of work had the highest productivity levels out of all the employees who were being observed.

This study proves that the key to productivity is not working harder, longer, or even faster, but working smarter.

How does it work?

Much like the other 69, this work-break ratio is the best way to achieve optimal efficiency.

The system works due to the rigid structure of your work periods and breaks.

During the working phase of each cycle, you’ll stay in sixth gear, racing to get as much work done as you can before the break timer rings. The timed aspect of this system ensures that you’ll work with purpose rather than sluggishly go through the day eagerly waiting for the moment when you can clock out.

When your break finally comes around, you’ll have already plowed through a significant portion of your work and will be able to take a guilt-free breather to recharge your batteries for the next cycle.

Not sure what to do during your break? Have a look at my article on 7 Things To Do During Your Work Breaks to get some ideas for break activities.

With every cycle you pass, it becomes easier to stay productive for a long period of time, but starting sooner rather than later and not falling into a procrastination pit is the hard part.

Being productive is like moving a heavy desk; the hardest part is getting that initial nudge so you can keep pushing it using existing momentum.

Most procrastination happens before you start your work cycles, so getting into your groove as soon as possible is paramount to accomplishing everything on your daily queue.

What I’ve found helpful is baiting your mind into being productive with a small dosage of procrastination. When you sit down in front of your computer, there’s nothing that your brain wants more than to slack off and entertain itself.

The fact that your brain hungers to procrastinate may seem like a bad thing, but you can actually use it to your advantage. Here’s a three-step process that will help you get to work as soon as possible:

When the break timer rings, your brain will be tricked into thinking that you’ve already done some work prior to the break and that it’s simply time for you to resume.

After using this system for a while, your brain becomes accustomed to the idea of doing work after a break ends, so starting with a break is the best way to beat procrastination and get an early start.

Why do I refer to this tactic as the bait-and-switch? Well, you bait your brain in with a break to satisfy its hunger for procrastination, then you switch to being productive.

Being productive is an uphill battle, but with the right apps, a sprinkle of strategy, and some willpower, the possibilities are endless.

If you’re struggling to implement this productivity system and find it hard to stick to the schedule, check out my article on 4 Chrome Extensions That Will Boost Your Productivity. The apps featured in that post can make it much easier for you to adopt the 69 productivity system.

What are you still doing here? Close the tab and try the system out!
Baiting your mind in with a break

Whoa, hey there. When did you get here? Anyway, I hope you get some value out of my posts. If you want me to write for you, feel free to use the contact form located below.